The powerful Ordo Iuris Legal Instiitute in Poland has initiated the first universal «Convention on the Rights of the Family». 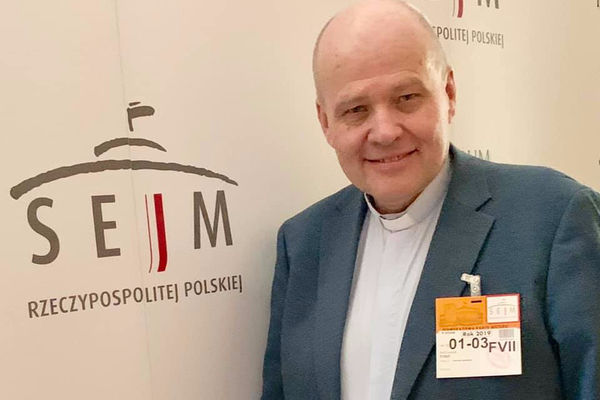 EAL is honored that our President, Jan-Aage Torp, is a member of the 22 members (from all corners of Europe) working group that met in Warsaw, Poland to finetune the draft.

Among the affirmations in the draft is this statement:

«We, undersigned, believe that the future of the world depends on well-functioning family based on marriage, understood as a union of one man and one woman.»