I was 17 when it happened: Jesus came into my life to stay! 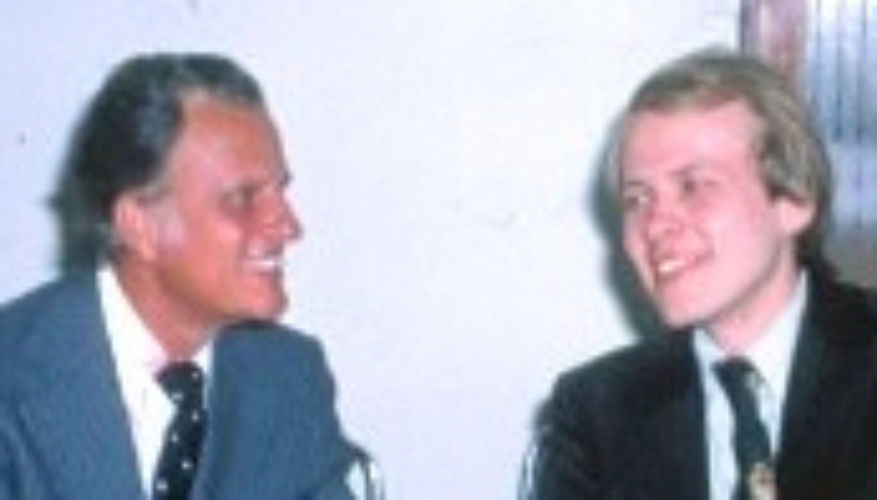 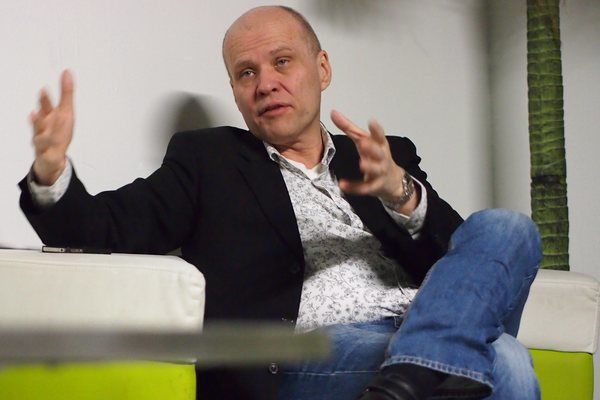 I grew up in a wonderful missionary home. Mom & dad served the Lord together in Japan and Thailand, and I had a real sense of belonging to the Lord Jesus Christ.

But everyone needs to have a personal encounter with God and make Jesus Lord of your life.

For about a year I had left our home church, Filadelfia in Oslo. Mom & dad were loving me and praying for me every day while I was on a quest for the meaning of life. I joined the Humanist Association (HEF) in Norway, but I soon discovered that there wasn´t much meaning in a lifestyle with so much hatred against Christianity and morality. So I was frustrated.

But one day I was at home alone. I checked the tv schedule, and there was a movie on that night on Norway´s Broadcasting Company (NRK). I started watching. The movie was about an actress who experienced loneliness and meaninglessness, and used drugs to drown her emptiness and fear. Somehow, her life story was meaningful to me. As the movie progressed, the actress was invited to attend a meeting with evangelist Billy Graham in a large stadium. She entered the stadium, and we could hear the strong challenge from the famous evangelist: "Narrow is the way that leads to life..." I listened intently. As Billy Graham gave the altar call, and thousands sought God, the actress did too. Suddenly I heard Graham address tv viewers and radio listeners. He said: "Wherever you are, kneel by your tv or radio tonight, lay your hand on it, and pray the sinners prayer with me!" Tearfully, I knelt by the tv screen and laid my hand on it.

That day, 17 years old, I made my final and eternal decision to follow Christ Jesus. I have never regretted. I made a decision that I would rather have Jesus than anything else that life can offer.

Today when you read my testimony, I would invite you to receive Jesus Christ and make Him the Lord of your life. Please send an email to our church, using the contact form above on this webpage, and we will connect with you. Wherever you live, Jesus will lead and empower you for eternity!

Refrain:
Than to be the king of a vast domain
And be held in sin’s dread sway;
I’d rather have Jesus than anything
This world affords today.