Menu
World/Archives/God is at Work in Thailand!

God is at Work in Thailand! 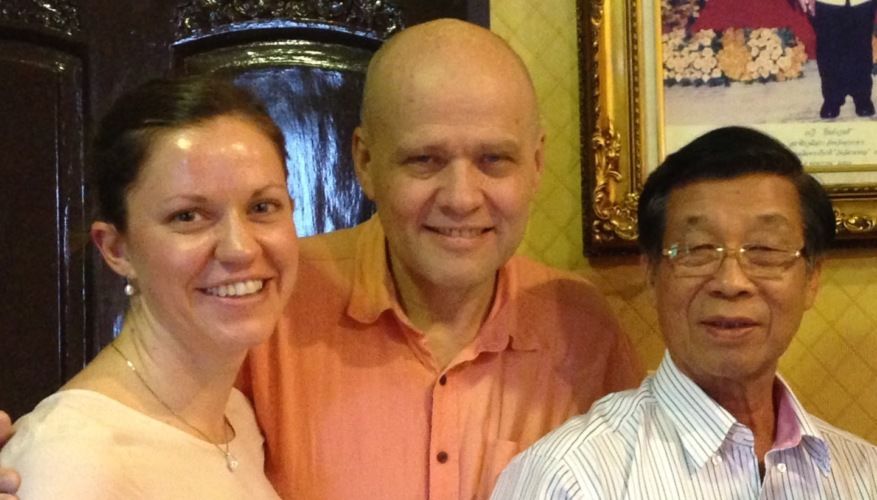 A remarkable work of God is taking place in the Land of Smiles, Thailand. Nirut Chandkorn and Jan-Aage Torp have known each other since Jan-Aage was 5 years old, and now they are working together again.

- We were reunited in July when I was invited to be his translator from Thai to Norwegian at a conference in Norway. Brother Nirut was a spiritual son of my dad in the 1960´s, but after my dad died in 1983, I had lost contact with Nirut, who has developed to be one of the 2-3 leading apostles of Thailand. He invited Aina & me to come, and it was love at first sight, say Aina & Jan-Aage unanimously. They came back to Norway just 2 days ago. 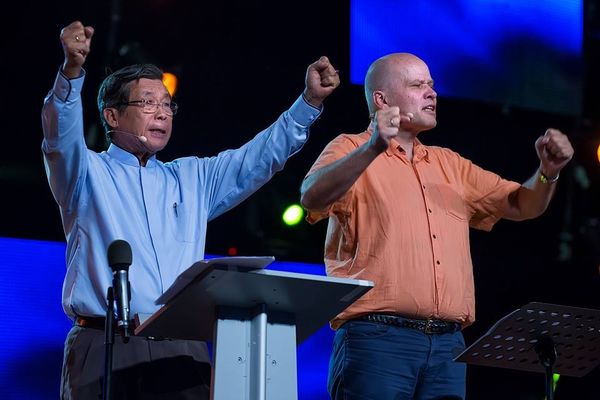 Jan-Aage translated from Thai to Norwegian for Nirut Chandkorn for 5 days in July at the great Sarons Dal convention in Kvinesdal, Norway (Photographer Oddbjørn Wetteland)

Apostle Chandkorn leads a network of 300 churches in Thailand, but has a much wider role as a senior apostle. In his home church base, Ruamnimit in Bangkok, a wide array of Thai societal leaders are members and followers of Christ, such as Senator Rawee Kingkamvong & his wife Nina. He has been a Senator and Member of Thailand´s Parliament for 23 years, and is now on the minority side of Thai politics. But at his side in Ruamnimit Church is a leading member of the majority faction in Thai-politics, that staged a coup in May 2014: 4-star military general Anand is a teaching elder in Nirut Chandkorn´s church. Rawee and Anand love the Lord together! -It is truly a miracle that they are side-by-side in church, serving Christ, say Aina & Jan-Aage Torp. 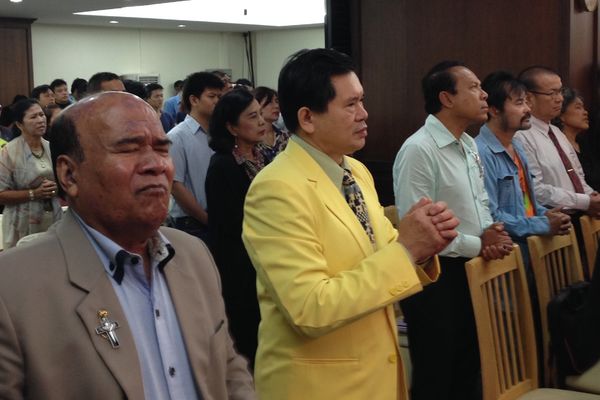 There are many other leaders in Thai society in Ruamnimit Church as well, including several other military generals, politicians and business leaders.

One of them is Dr Somsakdi & Mrs Arada Viwatanat. Dr. Somsakdi is a 4-star Police General, as well as King Bhumipol´s personal, royal physician.

But most of the people are commoners who love the Lord together, say Aina & Jan-Aage who will continue to work with the youth of Thailand, but also with Apostle Nirut Chandkorn. 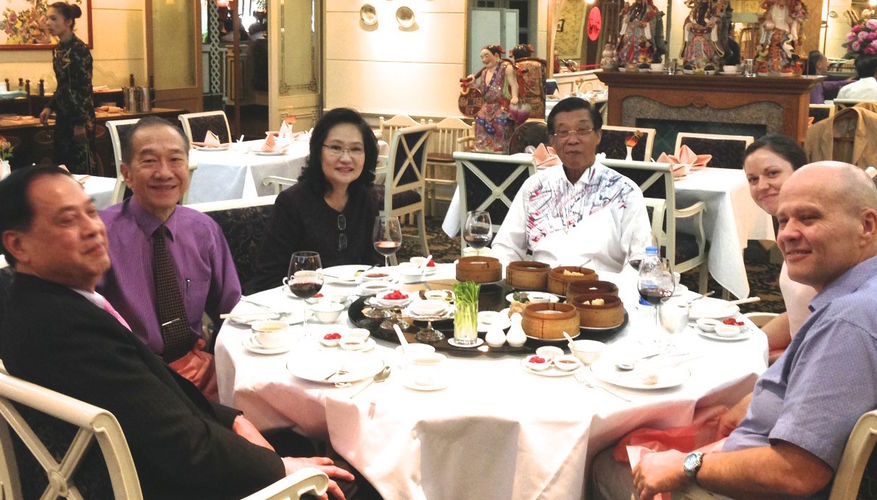